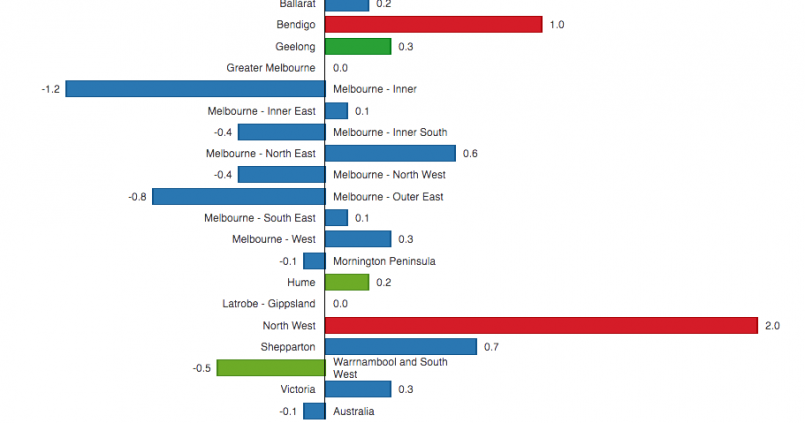 We know labour markets work differently for the young.

We have generally seen BIG improvements in Victoria between 2015 and 2017 but changes now appearing between 2017 and 2018 show some deterioration in a number of regions.

Both the Victorian North-West and Bendigo regions show stark increases in the “harshness” of their youth labour markets in the last 12 months?

In 2015, there were regions in Victoria where this ratio of “youth” to “adult” unemployment exceeded FOUR-TIMES [4] the adult rate and in some regions reached FIVE-TIMES [5] the adult rate.  These numbers were ‘globally’ significant. 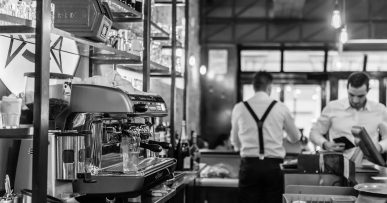