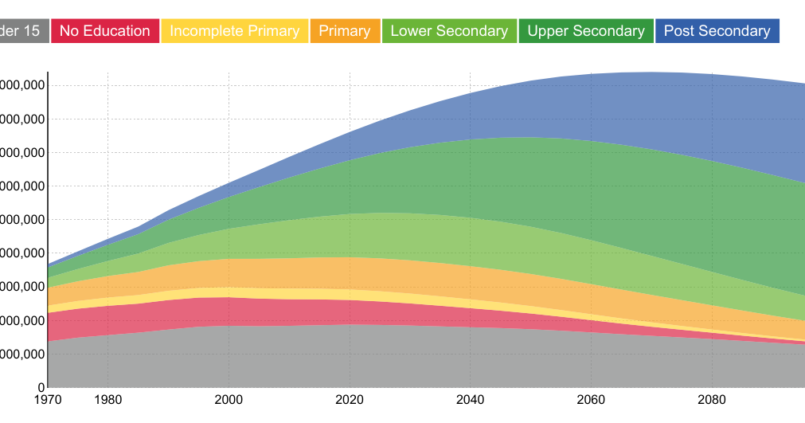 You don’t have to look far to find the outstanding work of Dr. Esteban Ortiz Ospina and Dr. Max Roser. Their research into the long run changes in education outcomes and outputs across the world is illuminating.

We know that education at higher levels, mainly secondary and tertiary, is becoming increasingly important around the world, as the number of people without education goes down.

Ospina and Roser have produced intriguing visualisations that demonstrate the positive changes occurring globally. The projection below shows that the number of people with no education will decrease continuously and that by the end of this century virtually all people in the world will have received some level of education. 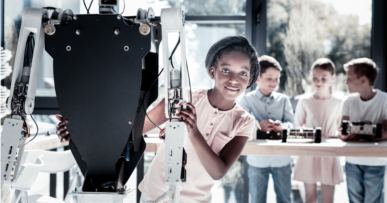 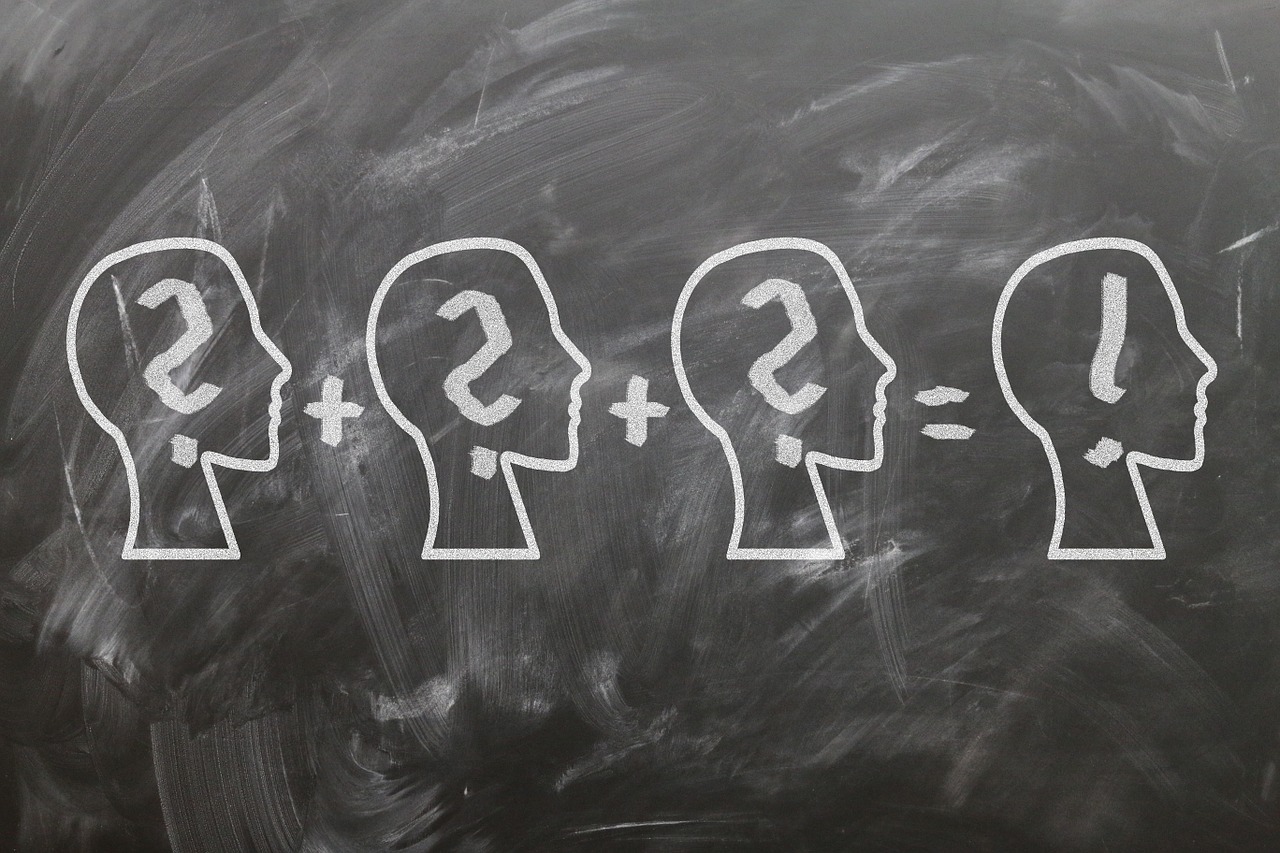