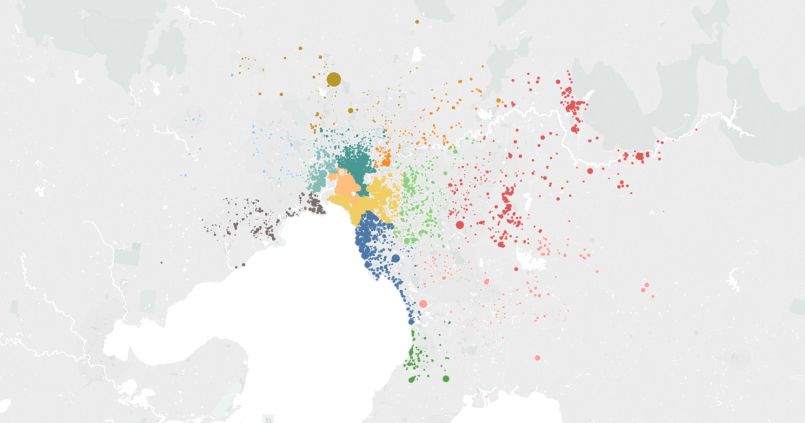 What do you do if TWELVE Thousand [12,000] competitors appear overnight?

The terms “structural adjustment”, the “sharing economy” and “disruptive innovation” in industries are simply the newest additions to the lexicon. The concept of “disruption” is much debated.  I was recently asked, in the context of youth  unemployment and pathways;

what does “disruption mean?, what does it look like? Is it real?

You be the judge…

Consider you run a family business or are in a franchised chain. Your industry generally, and your business specifically, has been growing at about TWICE the rate of the economy in the last five years. [Pretty nice, considering general economic conditions!]

You have a huge commitment to maintain assets, expand staff training, contribute to national, statewide, and regional tourism infrastructure and marketing campaigns. Perhaps over the last 10 years or so you have employed a dozen or more local young people, getting a start in the myriad of opportunities within the “hospitality” business, not to mention all the support staff, full and part-time workers. The local schools always use you as a first-port-of-call to assist with vocational training and pathway development. Even the language students get a chance to practice on some international guests!

You work with other local providers [your competitors] to develop and invest in collaborative economic clusters that expand the competitiveness of your region nationally and internationally and boost productivity and regional GDP. All the while developing niche market expertise to sustain growth.

At the end of your 70+ Hour working week, you sleep well in the knowledge that of the 5191 Australian businesses in “your” sector, and the 1000+ that are in your state [Victoria] you directly compete with approximately 300 or so across your region and in your particular markets. You sleep pretty well, knowing you are positioned well.

When you wake, you review the bookings and forward estimates for the next 12 months. Growth for both your industry and business is flat or declining, bookings are substantially down. This month appears to be an “outlier” compared to the same month in the previous 10 years? This is holiday season? What gives?

It’s not as if someone could suddenly build a thousand new beds overnight, is it?

Twelve thousand plus, to be precise…

What was once a “bricks and mortar” industry, now has the entry barrier of downloading an app…

According to Inside Airbnb data, there were 12,083 listings for Melbourne on Airbnb as at 4 September, 2016. This is more than TWICE the number of “accomodation” businesses in all of Australia.  Of course, this is not all the ROOMS, but you get my point… This is JUST Melbourne…

Entire residential homes and apartments are rented out frequently without the owner or tenant present and thus are a de-facto hotel, and this use of the platform alone puts into question the claims that Airbnb is part of a “sharing economy”.

Disruption? Most certainly? Of long-term benefit to the economy and wider society? This remains to be seen.

These are major [and immediate] public policy challenges that extends from the oft-quoted “housing crisis” debate to intergenerational asset and debt levels, industry investment and training, and perhaps most obviously, employment. The list is long.

Surprisingly, New York City is regulating many aspects of the growth and promotion of AirBnB.

Just over a month ago, New York Governor Andrew Cuomo signed into a bill to make it illegal to advertise entire unoccupied apartments for less than 30 days on Airbnb.

This is a very real and controversial move, as evident here, here and here.

As economic realignments and demographic transitions continue apace within the Australian economy, there are a larger number of once “untouchable” activities and enterprises, often considered beyond the “disruption zone”, that are now experiencing at best, the “pre-shocks” of structural adjustment and at worst, existential threats. Agriculture, Transport, Medicine, Law, Aged Care, Education I am looking at you!

2016-2017-2018 will see the significant impact of the “shuttering” and closure of the automotive industry [anywhere between 50,000 to 200,000 jobs, depending on calculations] and the flow-on of increased costs for many related industries.

The perhaps unseen or at least ill-considered long-term impact of these changes is the erosion of the pipeline for trade skills and industrial capacity.  The report, “Closing the Motor Vehicle Industry: The Impact on Australia“, produced by the Workplace Innovation and Social Research Centre at the University of Adelaide in 2014 points out:

The motor vehicle industry is the main conduit for the introduction into Australia of advanced technology and the training of labour in the necessary skills.

The ending of this conduit will increase the cost for other complex manufacturing industries, no doubt leading to other plant closures.

Although much debated, Piketty’s work on inequality notes the significant growth of capital/wealth when growth is low

and the lack of any natural forces pushing against the increased concentration of wealth.

The recent [March 2016] Senate report, A National Disgrace: The Exploitation of Temporary Work Visa Holders notes the growing [and very worrying trend] of substitution of skilled Australian workers by “cheaper” foreign labour. Amongst a number of recommendations, the committee suggests:

Given the rates of Youth Unemployment and the increasing uncertainty of traditional/existing pathways to long-term, secure employment, coupled with historically low rates of full-time employment and employment-to-population ratios amongst the 15-24 age group, there is clearly an urgent need for the upcoming State and Federal Budget planners to address these long-term changes in our economy.

Many of these D I Sr U P Tio N’s will have specific place-based/geographic impacts and will need unique/customised responses, as much to the PLACE they occur in as to the “Industry” they impact.

The 2017-2018 budgets will need to have clear responses to this “decoupling” phenomenon and find ways to creatively link [NEW] industry policy with the growing need for new skill and employment pathways for the young. 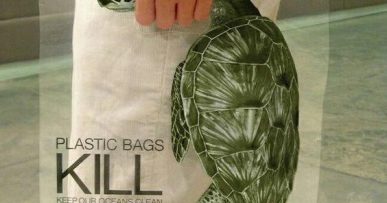 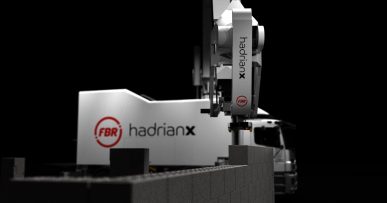