The most recent news [March 2014 for February] regarding the uptick in Australian Labour Force statistics was [and is] well received.

As with any labour-market interpretation, I am sure Hermann Rorschach would find us all worthy subjects.

Concurrent assessments of the monthly trends for unemployment shows that the unemployment rate increased 0.1 pts to 6.0%. The participation rate remained steady at 64.7% from a revised January 2014 estimate.

Those working in communities outside the largest and most diverse labour-markets will understand the nuance in the reality of these figures. Yes, the increase overall is a positive step forward for the country, however the progress is never even and the inherent structural biases against the young appear more apparent to this author.

When planners, policy-makers and strategists work to effect change and reform, the pace, scope and depth of change within “traditional” markets is a genuine strategic challenge. We so very often hear about the challenge of the “pace-of-change”, but these are the figures that draw these challenges in to stark relief.

It is very easy to consider planning based on historical knowledge and years of experience. This often serves us well, but when we do not have the metrics or the processes to easily measure or recognise change in our communities and their economies [however they are defined], then often the best we can expect is “valiant failure” of programmes and policies that are based on ill-informed or [worse] incorrect premises.

There are now more workers aged over 55 than under 24

This should give all those that work in local communities, education and training organisations and government, a moments pause. Of course there is no “fixed” or “specific-target” condition that we are striving for, these are dynamic and organic conditions. The externalities present in globalised and open markets present such challenges. All we can do is to ensure we clearly understand the CURRENT conditions and are able to assess our responses, programmes, policies and budgets in as timely and accurate way as possible. This is a true challenge.

Where is the base of our next pyramid?

An amateur geographer, anyone with even a passing interest in labour-markets or demographics will understand the population pyramids and the significance of their shapes! The Australian suggests High rate of youth unemployment will hurt future productivity.

Greg Jericho writes weekly for “The Drum” [ABC] and has created some excellent graphic examples of the challenges for young Australians.

The need for more precise tools to measure, monitor and ultimately “understand” what is happening within and around our communities has never been more apparent. 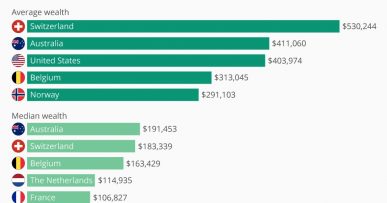 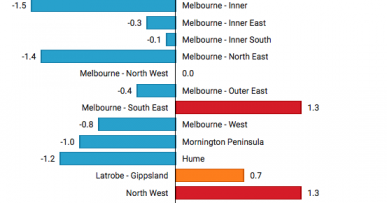